Tourism is primarily a transverse económic activity that affects and involves many other sectors. The term ‘leisure industry’ does not cover the full range of tourist activity. It is not so much an industry as something that feeds on a cross-sectional network of production and service sectors.

Tourism has come to occupy territories on the basis of supply and demand strategies. It has played a crucial role in the development of new settlement models.

The polycentric appropriation of the Spanish coast by ‘tourist topographies’ has turned it into a linear multi-city, which extends from Catalonia to Andalusia and the all the balearic And Canary Island.

Spain has now reached maturity in terms of mass tourism. It offers a selection of services that has made it second in the world in numbers of tourists and tourist-generated income. The fiction created by tourist fantasy mask for the valuable portion of Spain’s territory, its coast. If the tourist phenomenon is the epitome of the contemporary urban scene what essentials must it address in order to evolve from marketscape into a territorial asset? 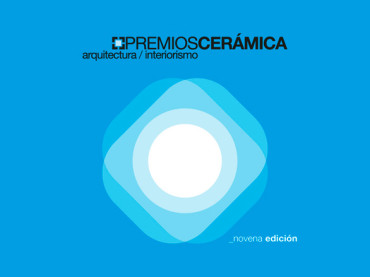 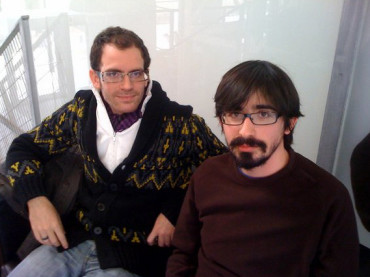 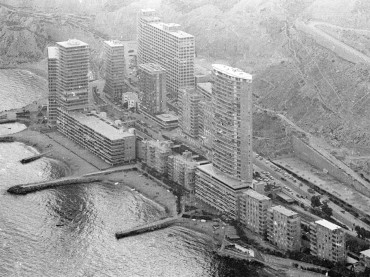 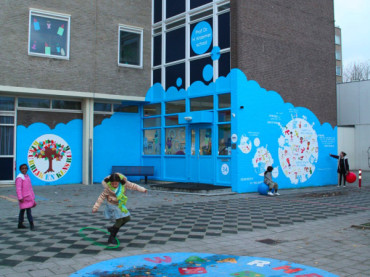