The Shape of Two Cities: New York-Paris Program is designed to develop a student’s critical appreciation of urban forms, their genesis, and the role of architecture, preservation, and planning in the creation of the contemporary urban environment. As a one-year intensive liberal arts program with a strong studio component, the curriculum focuses on both design issues and the urban history and theory of these two cities. In addition the program provides an introduction to the disciplines of architecture, urban studies, and planning for highly motivated undergraduates who have completed at least two years of study at their home institutions or for post baccalaureate students interested in preparing for graduate studies. Previous study in these disciplines is not required for admission to the program, allowing students from a broad range of academic and professional backgrounds to participate. The program’s curriculum is designed to provide students with a better understanding of the design and urban studies disciplines as they are practiced in both New York and Paris, offering a unique context that engages students as well as critics and instructors from architecture, urban studies, and other fields with a critical dialogue across cultures using two of the world’s great cities.

New York and Paris are important global cities, each still representative of its highly unique cultures. For students these cities offer an ideal opportunity to explore the historical, social and political development of urban form, and to clarify the roles of architects, planners and preservationists upon it. During the first semester students are enrolled at the Graduate School of Architecture, Planning and Preservation in New York and enjoy the resources of the GSAPP and Columbia University. The following semester students are based at Reid Hall, Columbia University’s center for French cultural studies, located near the Luxenbourg Gardens in the Montparnasse district of Paris. Reid Hall offers reading rooms, lounges, a 4,000-volume library, administrative offices, and an extensive network of activities to help students bridge the gap between American and French cultures.

The program offers two studio options, Architecture and Urban Studies, with a core curriculum supporting both concentrations. The core curriculum consists of lecture courses and seminars that help ground research projects in the physical, intellectual, historical and cultural contexts of both New York and Paris, providing students with critical analytic methods with which to interpret the development of urban form. Course work is supplemented by visiting lectures and critics representing both the professional and academic communities in each city. Students who elect the Architectural Design Studio pursue a series of increasingly complex studio projects that focus on the analysis, creation and representation of urban architecture. The Urban Studies Workshop engages students with a studio-based approach to the issues and discourse of the contemporary city by exploring a variety of conceptual, analytical and design tools for understanding of and operating within urban contexts through focused individual/collective research or design projects.

The Shape of Two Cities draws students from colleges and universities from across the nation as well as dedicated post graduates from varying backgrounds. The program offers thirty-two course credits applicable toward Bachelor of Arts or Bachelor of Architecture degrees granted by participating institutions and provides an excellent preparation for graduate and professional study. For post graduates the fall curriculum can be tailored to satisfy pre-graduate school requirements. Upon completion, many students are admitted to graduate programs in architecture, urban planning, and historic preservation at universities including Columbia, Harvard, Princeton, M.I.T., Pennsylvania, and Yale. 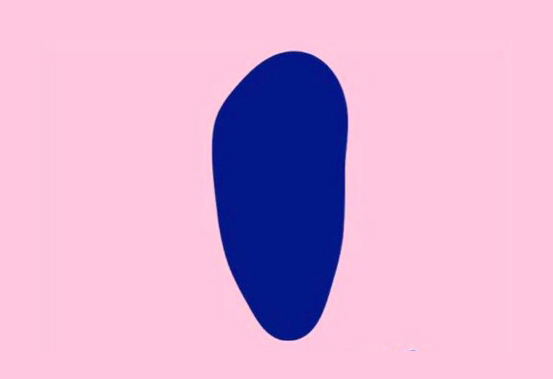 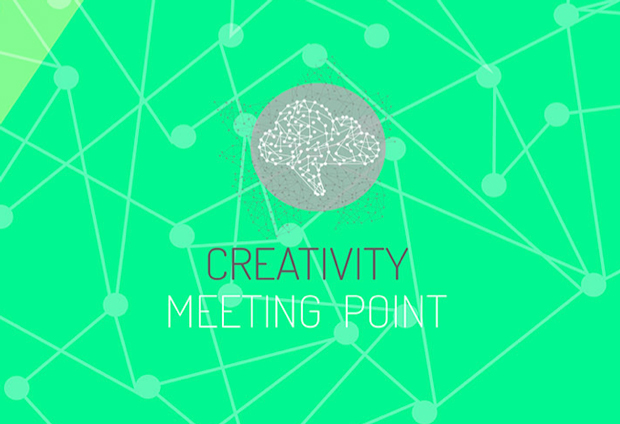 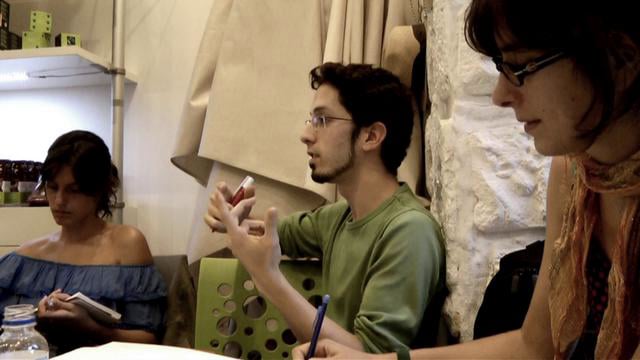 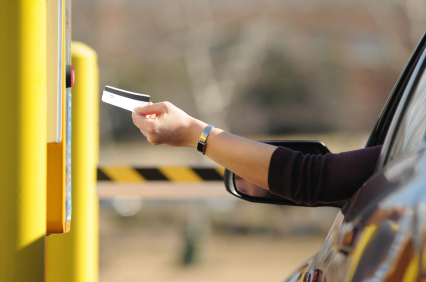